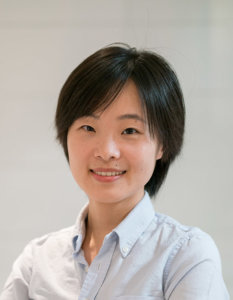 Press release in Neurology: New article “Atrial fibrillation, antithrombotic treatment, and cognitive aging: a population-based study” by Mozhu Ding et al.  included in the American Academy of Neurology’s (AAN) press release program.
In this study of older adults, we found that people with atrial fibrillation, a particular kind of irregular heartbeat, may experience faster decline in cognitive performance, such as thinking and memorizing skills, and have a greater risk of dementia than those without atrial fibrillation.
Notably, we also found evidence that older patients with atrial fibrillation taking blood thinners (i.e. anticoagulant agents), which prevent blood clots from forming in the heart and travelling to the brain, were less likely to develop dementia than those who were not taking blood thinners.
Due to systemic blood stasis and hypercoagulable state, people with atrial fibrillation could experience massive or mini strokes, which substantially increase the risk of dementia. It is also likely that atrial fibrillation lowers the blood flow to the brain and results in brain ischemia, which in turn hastens cognitive decline and eventually the onset of dementia. 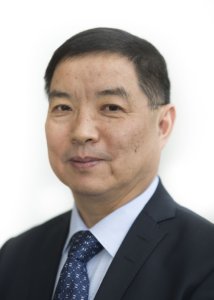