Read more about the National E-infrastructure for Aging Research (NEAR)

Want to know more about elderly care in Sweden?

Looking for comprehensive information about dementia? 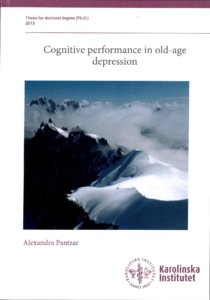